The City of Warren’s EMS service has won the 4th consecutive Mission: Lifeline Gold Award for outstanding service during 2018.

The award is given by the American Heart Association “for demonstrating continued success in using the Mission: Lifeline EMS Program.”

In the award certificate, (attached) the American Heart Association praised Warren’s EMS service for “the most up-to-date evidence-based treatment guidelines to improve patient care and outcomes in the community for service.”

The City of Warren is the only municipality in Michigan to earn these awards.

“Commissioner McAdams converted our EMS service from a private contractor to city-run in 2010, shortly after becoming Warren’s fire commissioner,” the Mayor added in a statement, adding that “His [Commissioner McAdams] record of excellence speaks for itself, and now Warren has the best EMS in Michigan.” 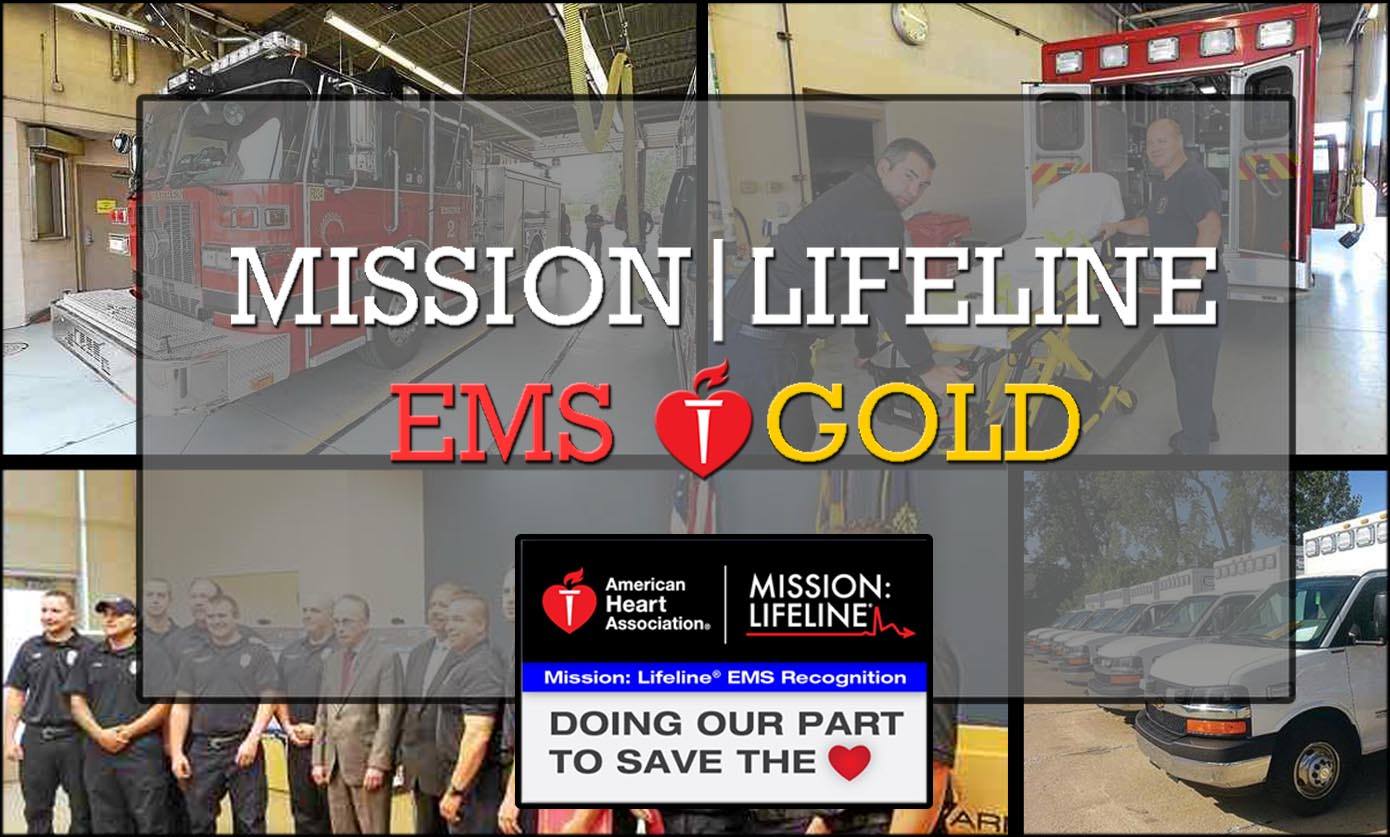