69 City of Warren Volunteers To Be Recognized Thursday, April 26, 8 p.m.

Sixty-nine City of Warren residents will be honored at the city-sponsored Annual Outstanding Volunteers Ceremony Thursday, April 26 at 8 p.m. in the city hall atrium.

The volunteers were nominated by schools, churches, and community and charitable groups.

Warren Mayor Jim Fouts will address the volunteers.  “They are the unsung heroes of our city who give their time and energies to worthwhile causes,” says Fouts.  “Each volunteer will be individually recognized.”

Since the ceremonies began in 2010, Mayor Fouts has recognized over 760 volunteers for their dedication to worthwhile causes. 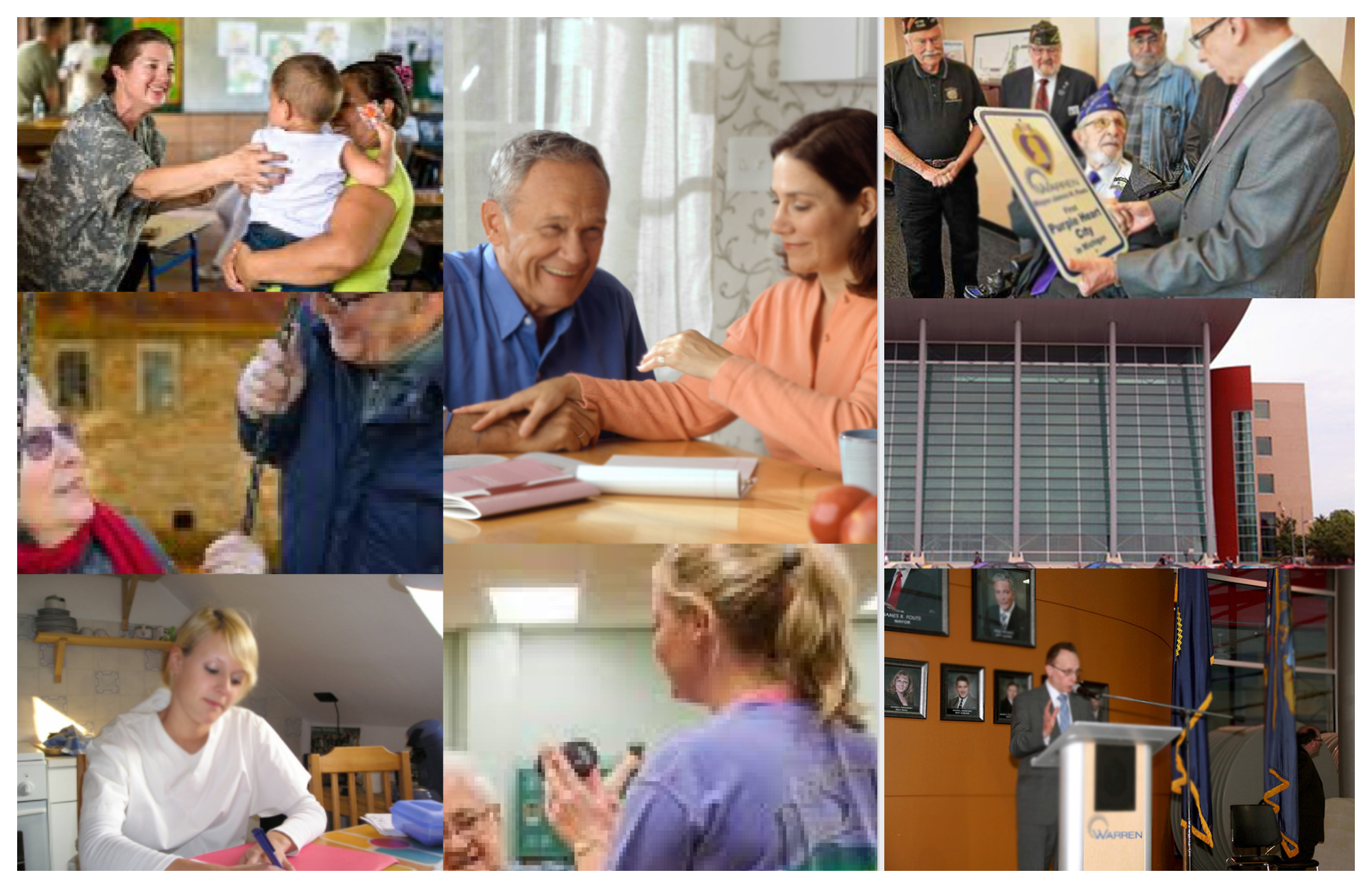