Mayor Fouts’ office collected six pallets of goods, which were then loaded onto trucks from Central Transport,  located in Warren, a company that donated the transportation to Chicago.  The Six Pallets Of Goods  were then loaded up and taken to Puerto Rico for distribution by La Casa Puertorriquena.

Warren Mayor James Fouts said even though the flooding occurred months ago, “the victims are still suffering and haven’t been forgotten.”

Below are photos of donations being loaded onto a truck. 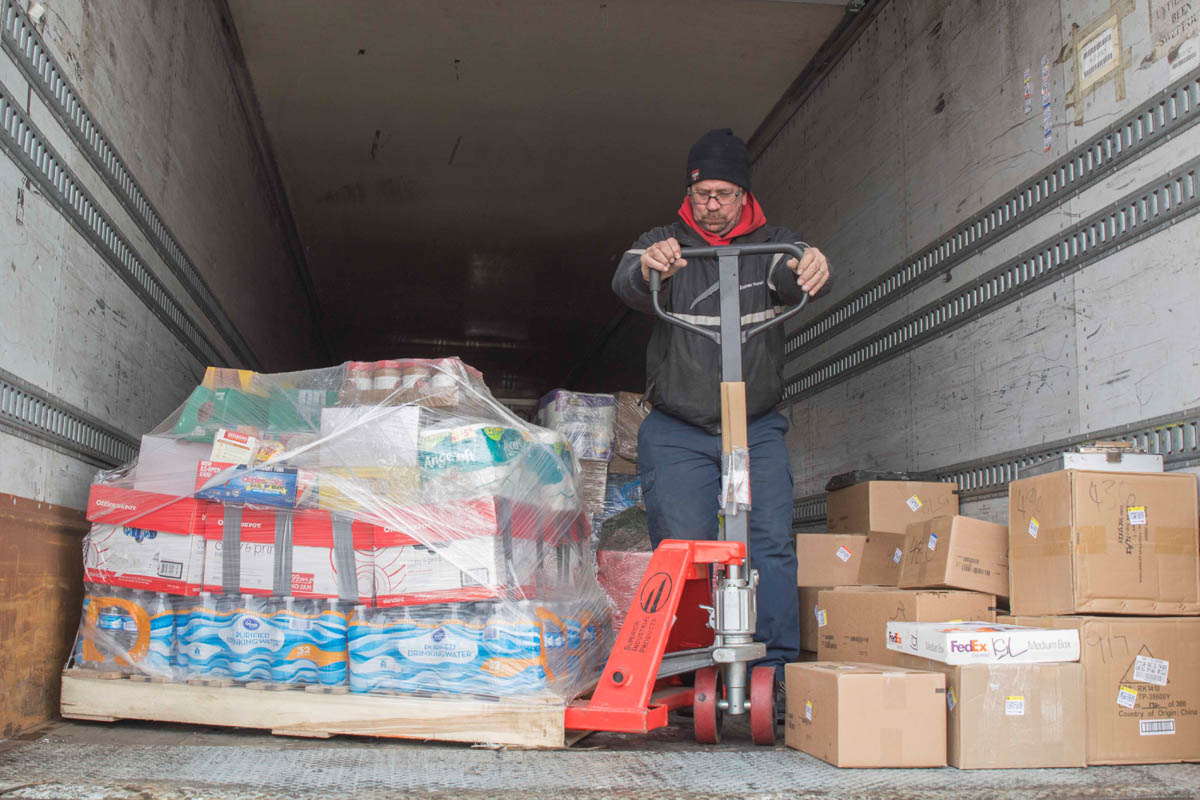 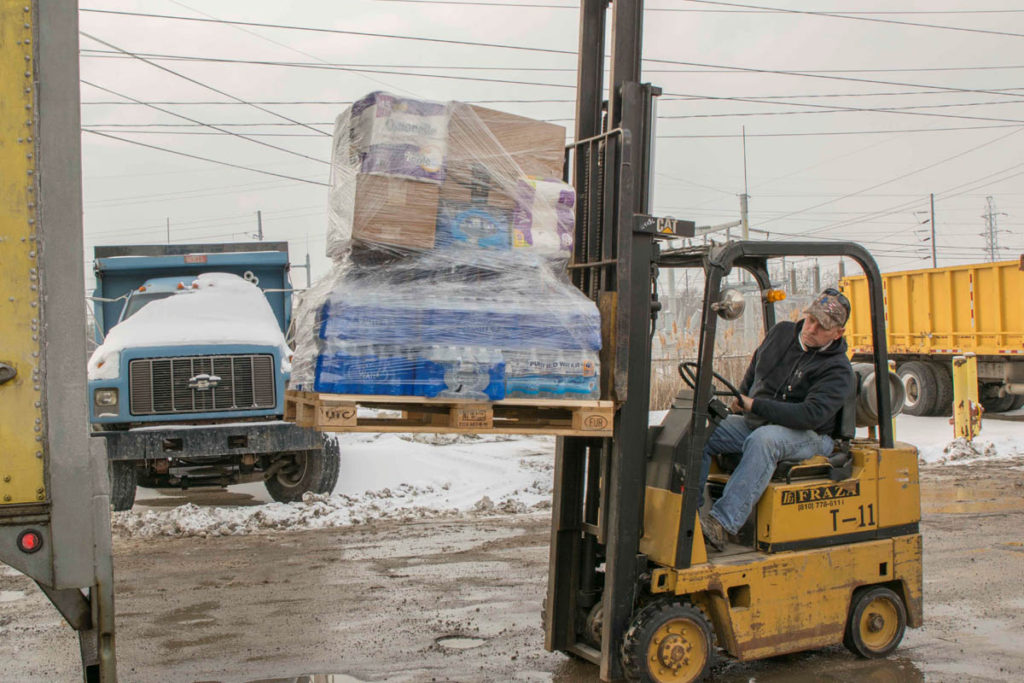 After being delivered to Puerto Rico and Unloaded. 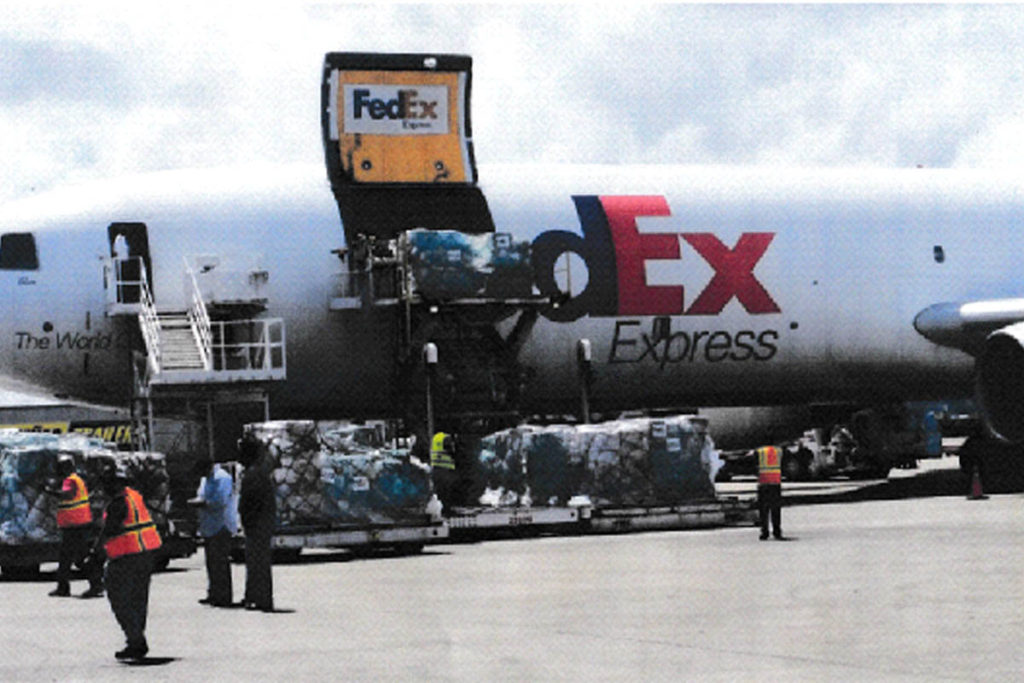 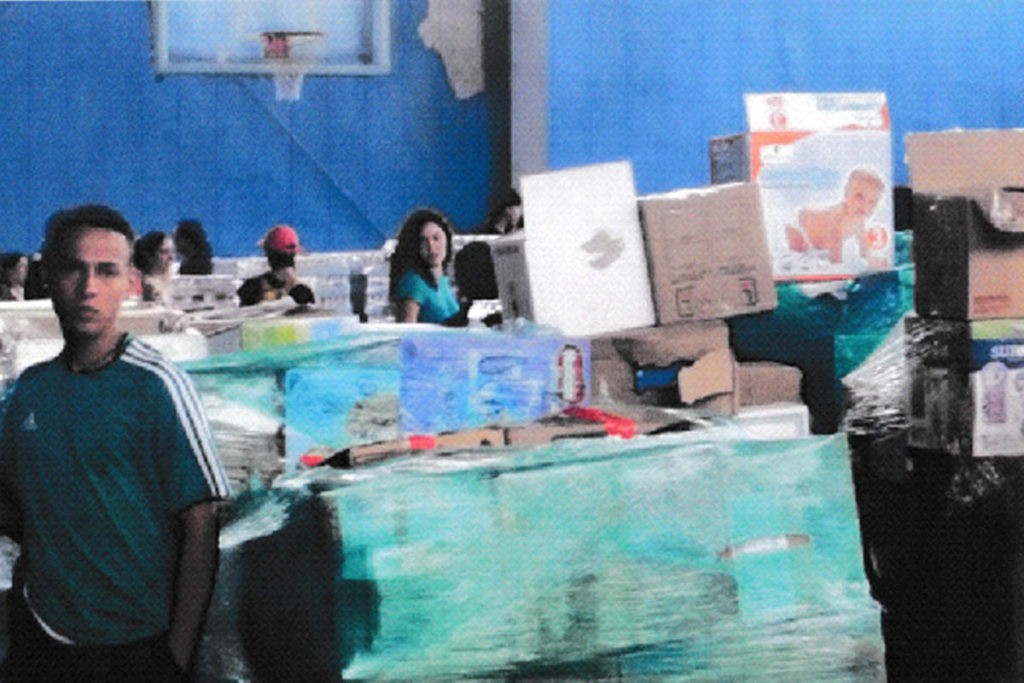