Warren Mayor Jim Fouts has directed the front of Warren City Hall to be lighted Thursday, April 5 from dusk until dawn to increase Autism Awareness.

Autism is a lifelong neurological condition that manifests during early childhood, irrespective of gender, race or socio-economic status.  The term Autism Spectrum refers to a range of characteristics.  Appropriate support, accommodation and acceptance of this neurological variation allow those on the Spectrum to enjoy equal opportunity, and full and effective participation in society.

The rate of autism in all regions of the world is high and the lack of understanding has a tremendous impact on the individuals, their families and communities.

The stigmatization and discrimination associated with neurological differences remain substantial obstacles to diagnosis and therapies, an issue that must be addressed by both public policy-makers in developing nations, as well as donor countries. 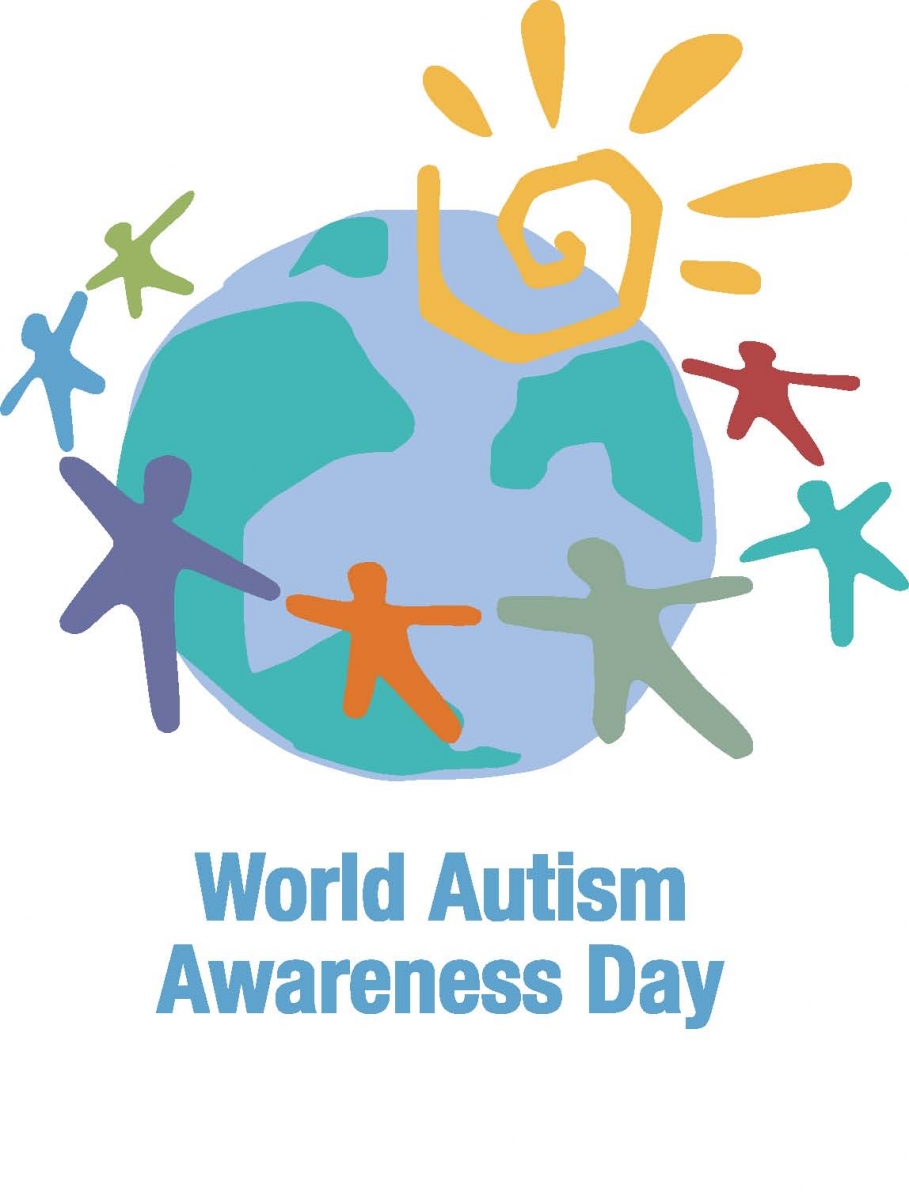