The Patriots were the first basketball team from Warren to win the State Championship when it defeated Detroit Martin Luther King 67-65 during a match in Lansing, Michigan.

The City of Warren “… is proud of this team,” said Mayor Jim Fouts in a statement. 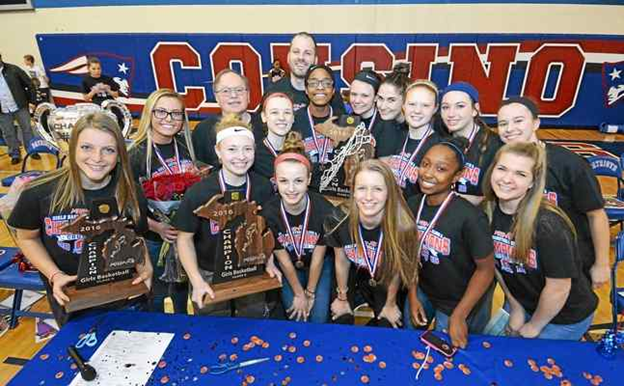