Since 2012, December has been designated as National Impaired Driving Prevention Month to bring awareness about this issue and to help promote responsible decision-making and encourage young people to live free of drugs and alcohol.

Warren Mayor Jim Fouts has directed that the front of city hall be lit up Friday, December 1 from dusk to dawn in observation and recognition of the National Drunk and Drugged Driving Awareness Month. 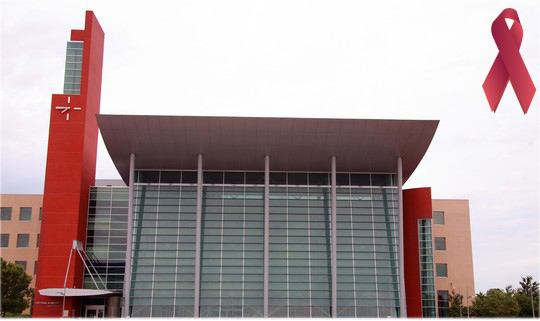