Representatives from over 90 universities and colleges will be available to students, parents and teachers at Warren’s 10th College Fair at Warren City Hall Thursday, September 27 from 6 – 7:30 p.m.

Warren Mayor Jim Fouts, who initiated the Fair after he was elected mayor in 2007, described the event as “one-stop shopping for colleges and universities and other higher education institutions.”

“Schools from as far away as Kentucky and Indiana will be represented, as well as schools in Michigan,” added Mayor Fouts.  “We even have the U.S. Military Academy in West Point represented.”

All of the major universities and colleges in Michigan are attending, and schools from as distant as Alabama (University of Alabama), Loyola University in Louisiana, Purdue University in Indiana, and the United States Military Academy in West Point will have representatives. 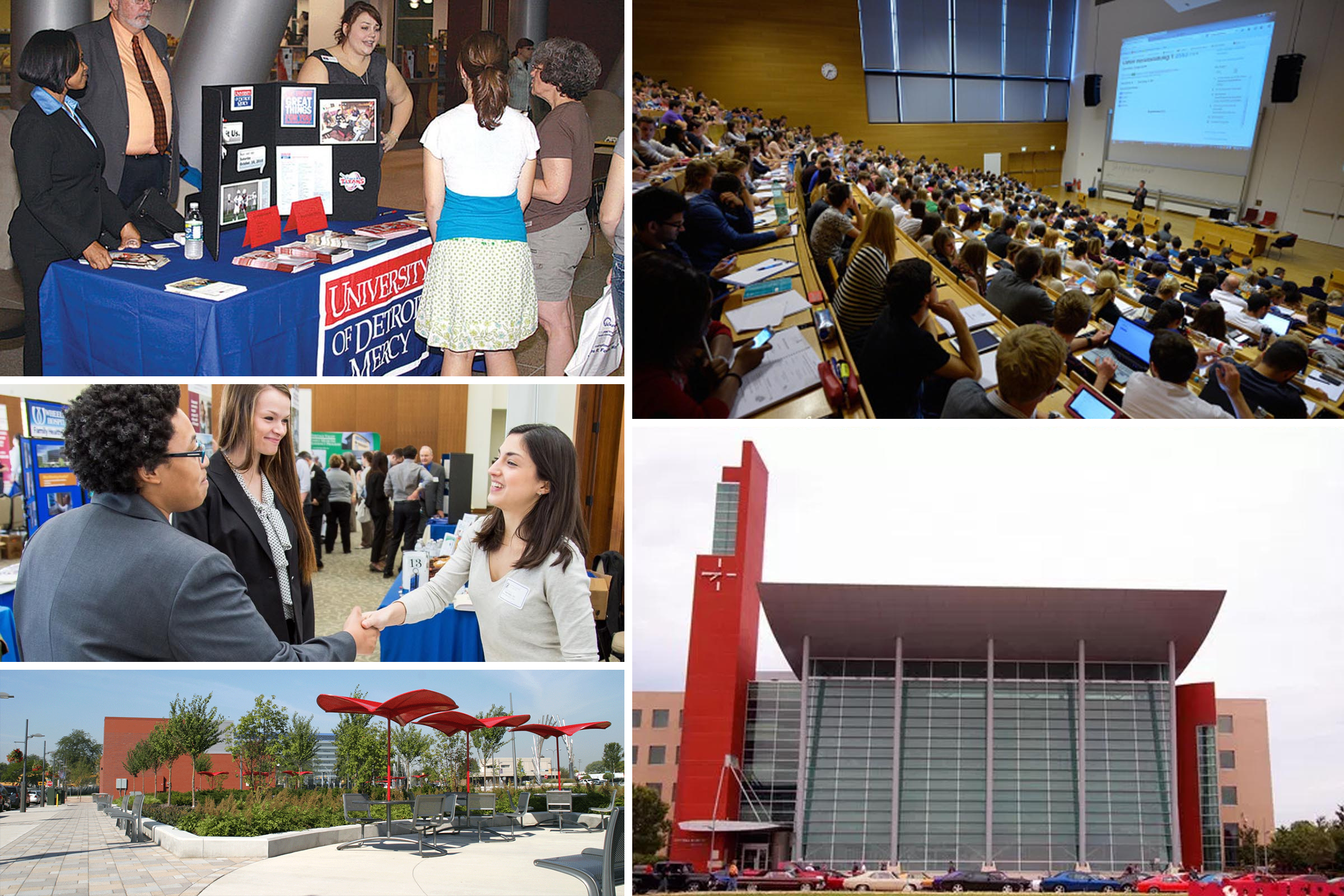 The following colleges and universities will be available to answer questions on admissions and financial aid.  Parents and guardians are welcome.