May 1 is Silver Star Service Banner Day and is recognized across our nation as the day to honor our heroes.

The Office of Warren Mayor James Fouts will be honoring all families that have a Silver, Blue and Gold Star Banner on Tuesday, May 1 at Noon in City Hall.

The Silver Star Service Banner indicates a family that has suffered 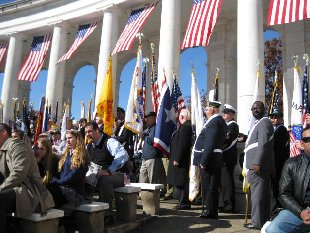 wounds or injury while in the military during time of war.  SSFOA is dedicated to supporting and assisting wounded, ill, injured and dying active duty military personnel and veterans and their families of all branches of service from all wars.

SSFOA’s goal is to recognize the blood sacrifice of wounded and those with injuries and illnesses originating in a war zone and to remember their efforts by honoring them with the Silver Star Service Banners.